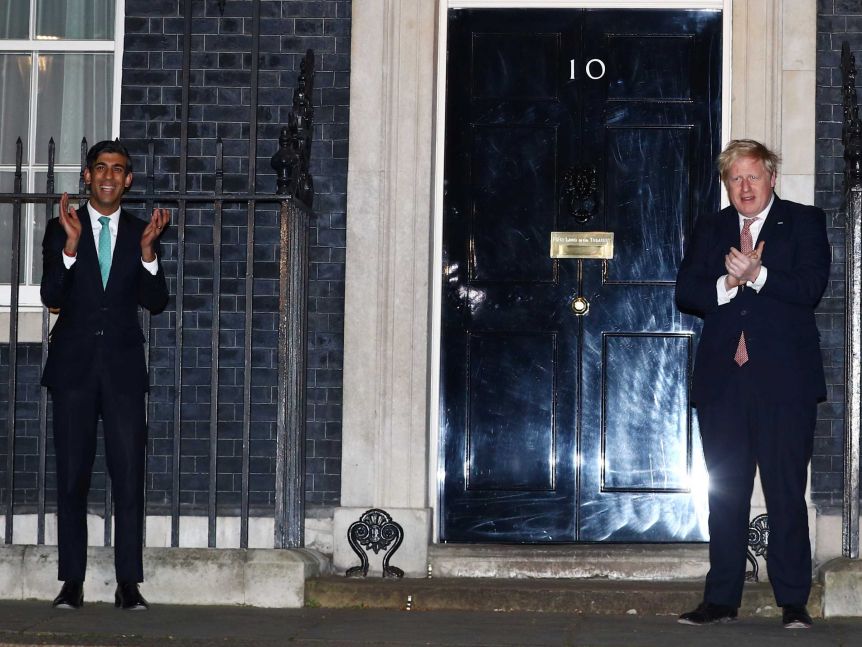 Welcome to the first in a new series on this site – Cartoons Without Drawings. Political cartoons are great fun – meant to make a point without too obviously making the point. Saying something sharp and cutting without actually saying it. The beauty is the lack of words, the lack of explanation, the expectation that the viewer is intelligent and well informed enough to understand the subtleties and nuances of what is being portrayed without having to resort to such excrescences as verbal commentary.

So, Off the Party Line will now be starting a cartoon series – except I can’t draw. And apparently all cartoonists are being laid off left right and centre. So all of the above rules will, unfortunately, have to be scrapped. Soz.

In this series, I will simply describe what I think the cartoon would look like and you’ll have to use your imaginations to make it come to life. I really, REALLY can’t draw…

The scene is a farm; we see a stable.

In the foreground, the stable door is wide open. It is being upgraded by several highly skilled craftspeople, including goldsmiths, lapidaries and carpenters. The door is spectacularly bejewelled, diamond encrusted, gold plated and structurally solid.

A man, probably the owner of the stable, has his hand out towards a blonde, tousel-haired, overweight man in an ill fitting suit, holding one of those comically long itemised bills that spills and rolls out onto the floor; the headline sum reads ‘£∞’. The posh, rather scruffy gentleman is gesturing to his associate, a well dressed mixed race man who is standing in front of a money printing machine, holding on to the handles of a wheelbarrow to collect the reams of paper cash falling down from the machine’s conveyor.

The machine is being furiously operated (perhaps by some hilariously old school crank/lever system) by a gentleman wearing a badge that says ‘Bank of England’.

Meanwhile, in the background, we see a trail of hoofprints in the mud going from the stable into the distance, leading up to a horse that is bolting. The horse is being ridden by an anthropomorphised virus particle.

Jeremy Corbyn is in the background holding a placard…something about Israel. Not sure why he’s there but…