At work and on social media, I became a refuge for those frightened by the emotional lunacy of their peers 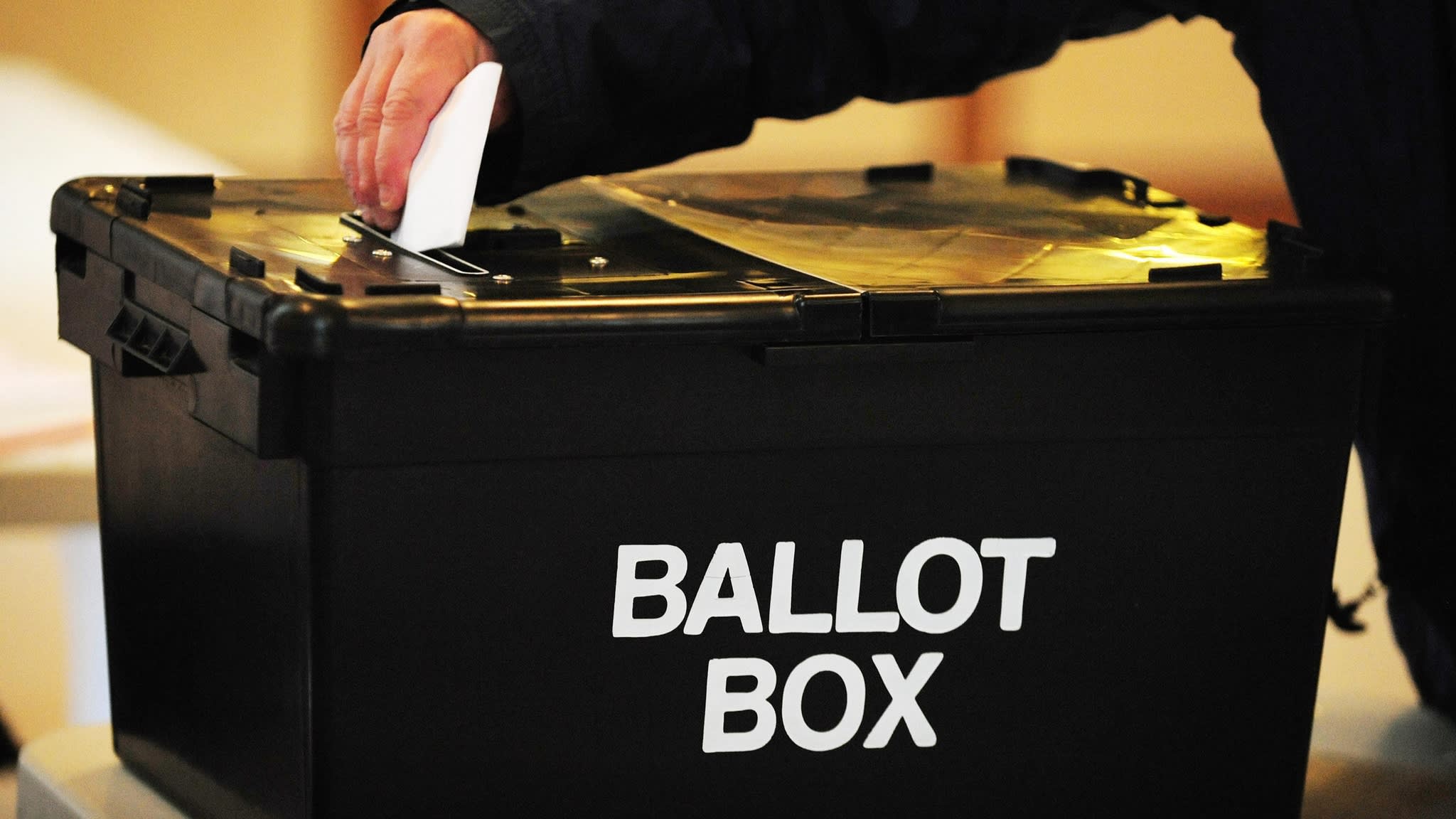 I’ve been recently remembering the fire and fury rage of the sensible middle classes following the EU referendum, a rage that far surpassed the coalition government being formed or Cameron’s majority win (a win that I remain convinced he never wanted). It was a visceral, vicious, blind, white hot, seething explosion of emotion and venom, hurled at everyone and anyone who had dared to defy their wishes – nay, demands – to vote the correct way. If, of course, they could find them.

Lessons had clearly not been learned from the ‘shy Tory’ phenomenon, where nobody could believe that the Conservative and Unionist Party had managed a majority, when nobody they knew had voted Tory. Or so they assumed.

I’ll admit, I didn’t see the referendum result coming either. I predicted a 55-45 Remain win which, obviously, turned out to be significantly wide of the mark. I just thought the immigration card had been played too heavily, the shaming from the middle class Left was too strong and I was utterly convinced that the squalid, shocking murder of Jo Cox MP in the final week of campaigning would render the whole thing ‘game over’.

So there we go, I was wrong. But then came the thunder.

Once again, nobody seemed to know anyone who had voted Leave. The pitchfork was grasped and the torch lit, but there was nobody to swing them at. Before the vote, I’d been happily having the knockabout online, safe in the knowledge that I wasn’t going to be on the winning side. It was a great intellectual sparring session with a small band of people, maybe 3-4 of us on the Leave side, many more on the Remain side, but conducted in a spirit of true debate. Despite my living in a Left, middle class bubble divided roughly into church and school friends, family and comedian friends online, I was a little surprised that there were so few of us, but that just reinforced the notion that the result was going to be overwhelmingly against me. But then the world suddenly turned nasty and vitriolic. Leave had won.

To the point then – where were these people? Where were the 52%? I got an answer very quickly – they were in my inbox and in hushed conversations.

Having voluntarily swam out into the deep, still waters, only to be swept out into a thunderstorm to be mercilessly drowned, I was known publicly as someone who had voted Leave. I took the brunt of it. And in doing so, I had become a safe refuge for those who had done so silently to come to for rest. My inbox swelled with people fearful of their friends, terrified of their families. They voted Leave, but dared not say so.

The day after the vote, I went to work as usual. My boss gave a speech and people hugged. But the mood had not changed. This was middle class Remain territory, and people were angry. It’s easy to hug people you already agree with. I had no such hugs (apart from the boss, but he’s lovely and hugged everyone!). For me, the guy who had voted Leave after many, many years of being against British membership of the EU, and one other colleague who had gone Leave very marginally after having flipped to and fro several times, this was not a comfortable place to be. But we were the only two in a company of 50+. 50+ 30something middle class professionals – squarely in the pro-EU demographic. Or, again, so I thought.

My first trip that day to our tiny, shared kitchen to make a coffee was hastily interrupted by a colleague. She confessed to me that she had voted Leave but not discussed it with anyone, never mind dare to share such a position on social media. She, also, was scared. The conversation ended abruptly when someone else came into the room and she scuttled out nervously.

Then another later that day. And another the next day. 5 in total, who came to me quietly and privately, in confidence, to tell me that they’d exercised their democratic right to vote. None of them were bad people. All of them were, for ease of political measurement, on the Left. All had different reasons for voting the way they did. But none of them would dare say so. They sought solace with someone who they knew they could trust. Who knows how many more there were?

So, here we have it then, middle class, sensible, lefty, Remainers – does this not make you rethink your venom? This will keep happening as long as the ballot box remains private. The voting booth is the place where you can go to stick as many fingers up at the establishment as you like. You might be able to cow people, you might be able to frighten them, you might be able to make them think they’re bad people. But you are not helping yourselves, because when they get that slip of paper, they can do whatever they damn well please. It may be cathartic to publicly signal your virtue by railing against those who have defied you, but the end effect is not the one that you desire.

I’ll have any of you out with an argument. You might have knocked me, but I won’t be backing down. I’ll happily take the intellectual fight if you want one. But there are so many others who don’t want to have the discussion because you are just so horrid. These are the people you’re forcing into hiding and the ones that keep stinging you.

I’ve waited long enough to write this post, hoping the tide would go out at some point and we could do this in a state of calm. It may have receded slightly, but the anger is still there.

So there we have it – I’ve warned you. I’m telling you this is what happens. It makes no difference to me, but you’re the ones who can’t ever seem to understand it when results go against you. I’m trying to help you.

Take it or leave it. It’s your funeral.